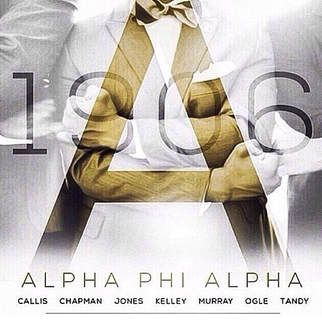 The chapter was founded by eight brothers that convened in LaGrange and sought to continue the love and workings of their fraternal bond on a local level.

Since the inception of Theta Nu Lambda Chapter, many brothers have served their respective communities in many capacities through their service to others and their many leadership roles in education and civil service. Members have served on local boards and councils, school trustees, school boards and numerous boards of directors. One noteworthy highlight of this chapter is that one of the chartering members was honored by LaGrange College by having it's library named after him and his wife (The Frank and Laura Lewis Library). 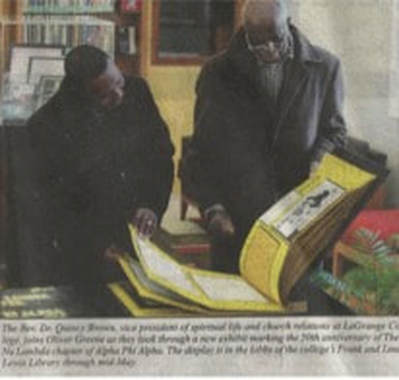